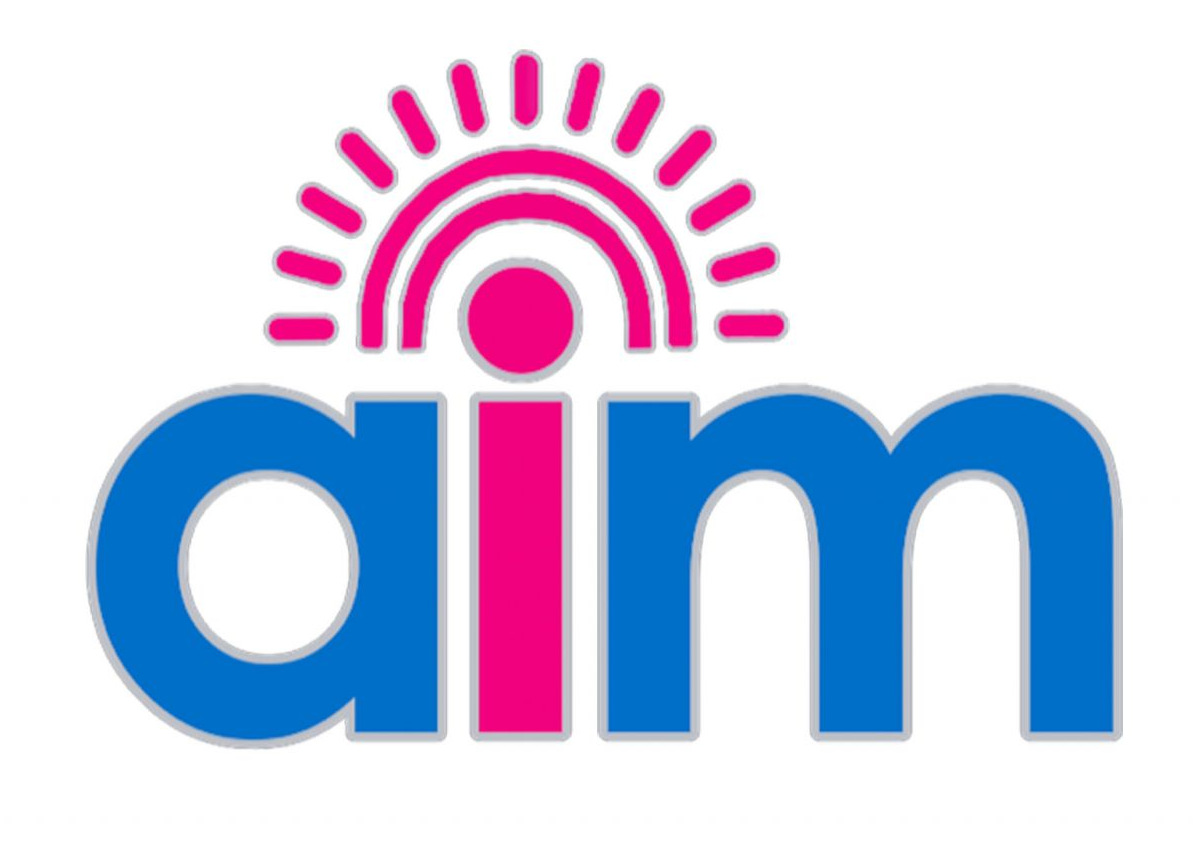 In 2011 Mary Ellen Maunz brought her dream of creating a high-quality, MACTE accredited Montessori Teacher Certification program to life. Along with a few close Montessorian friends and colleagues Mary Ellen built a non-profit organization whose primary aim is to change the ways of the world by delivering the authentic Montessori message to as many teachers and parents as possible.

In just over a decade, we have become one of the most highly respected Montessori Teacher Training organization providing an interactive, flexible, and blended programs of outstanding quality.

Take aim for innovative and authentic training that will prepare you for a rewarding and transformative career founded in Maria Montessori’s true legacy.

Our story begins on another continent, almost a century ago…

A Montessori Meeting of the Minds | India, 1939

Dr. Maria Montessori during her time in India

The year was 1939, Elisabeth Caspari was traveling in India and by chance, was introduced to Dr. Maria Montessori.  The two spoke at length about music, teaching, and their common interests in the study of pedagogy. Maria Montessori exclaimed to Elisabeth, “You were a Montessorian before you met me!” and invited her to take her Montessori Method course in Adyar, India.

As fate would have it, WWII prevented Elisabeth from returning to Europe and allowed her the opportunity to take Montessori’s course.  Even after the course was completed the two women and their families were unable to return to the European continent – instead they ended up residing in the small village of Kodaikanal, India.

Nearly every day from 1942 through 1945, Maria Montessori and Elisabeth Caspari collaborated and worked together.

During this time, the Casparis’ opened their first Montessori school in their home. 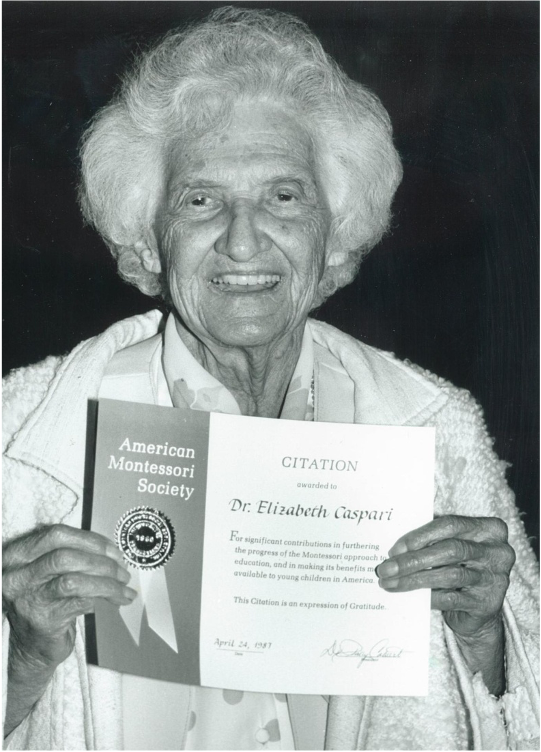 Dr. Elisabeth Caspari accepting a citation from AMS for her significant contributions in furthering the progress of the Montessori approach to education, 1987

After the war ended, the Casparis’ did not return to Switzerland as their families expected. Instead, they chose to move to the United States. Elisabeth was dedicated to spreading Montessori’s educational methods far and wide.

Elisabeth Caspari brought the authentic message of Montessori to hundreds of teachers around the world, including at least six teacher trainers, one of those individuals happened to be AIM Founder and Program Director, Mary Ellen Maunz.

Mary Ellen trained with Dr. Caspari over a four-year period to become a Master Teacher. During her training, she and Elisabeth formed a close friendship which spanned more than twenty years. Together, they launched a Montessori teacher certification program. Today that tradition lives on at AIM.

A Legacy of Authenticity

Together, these two remarkable women employed determination and dedication to share their knowledge of the authentic Montessori methodology with thousands of individuals, over the course of many decades.

AIM is fortunate to have more than 300 hours of footage in our video archives of Dr. Elisabeth Caspari teaching and lecturing. Caspari worked untiringly to film the entire course and gave many recorded lectures and interviews.  Much of this one-of-a-kind footage is available in Aim's Teacher Training course.

Dr. Caspari passed away at the age of 102 in her home in Paradise Valley, Montana on July 11, 2002. Thanks to Dr. Elisabeth Caspari’s determination and dedication to high standards, Aim is able to bring the most authentic training possible to those seeking Maria Montessori’s true message.

Real, authentic, and accredited Montessori Teacher Training is within your reach!

AIM's blend of on-line and in-person learning prepares you well for a career that is founded in Maria Montessori’s true legacy. 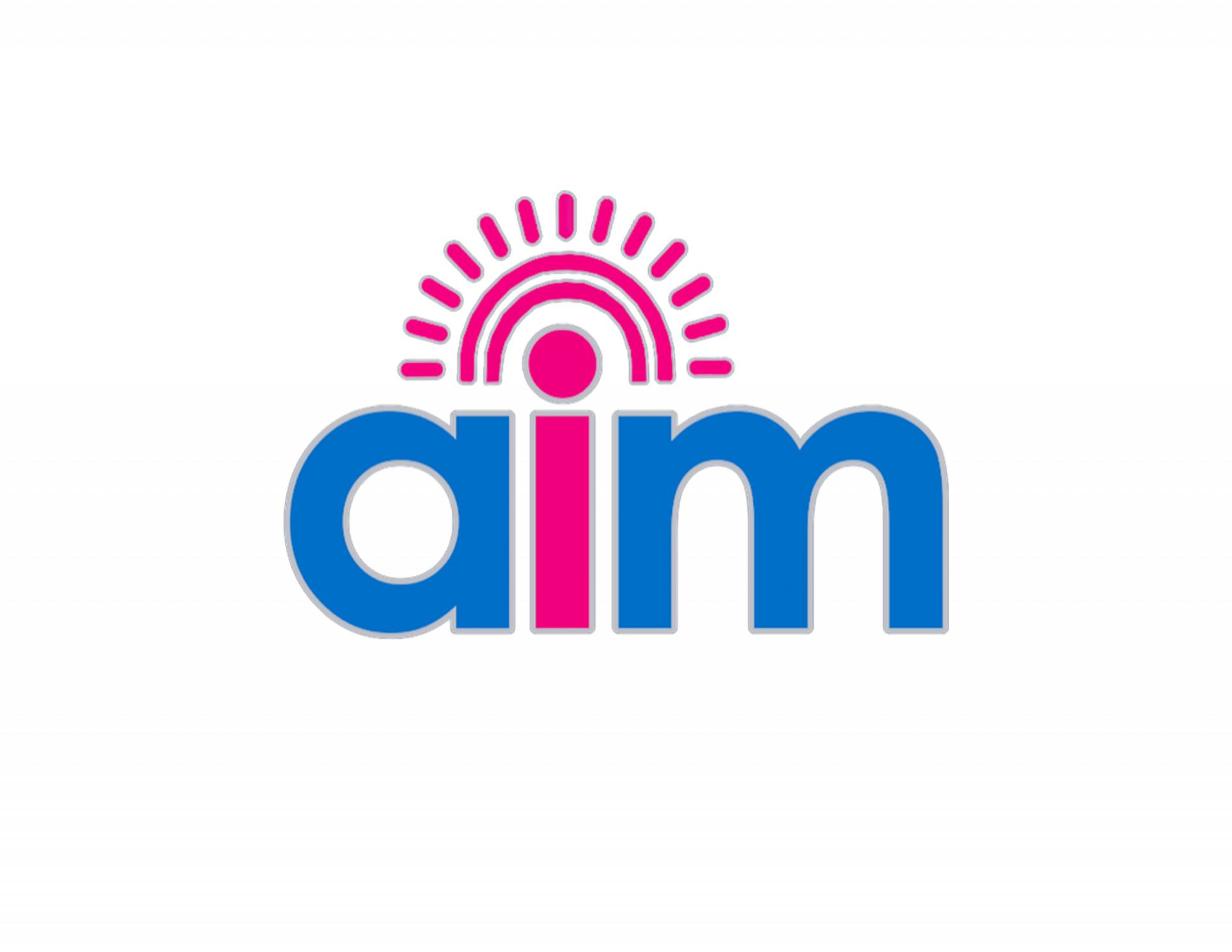 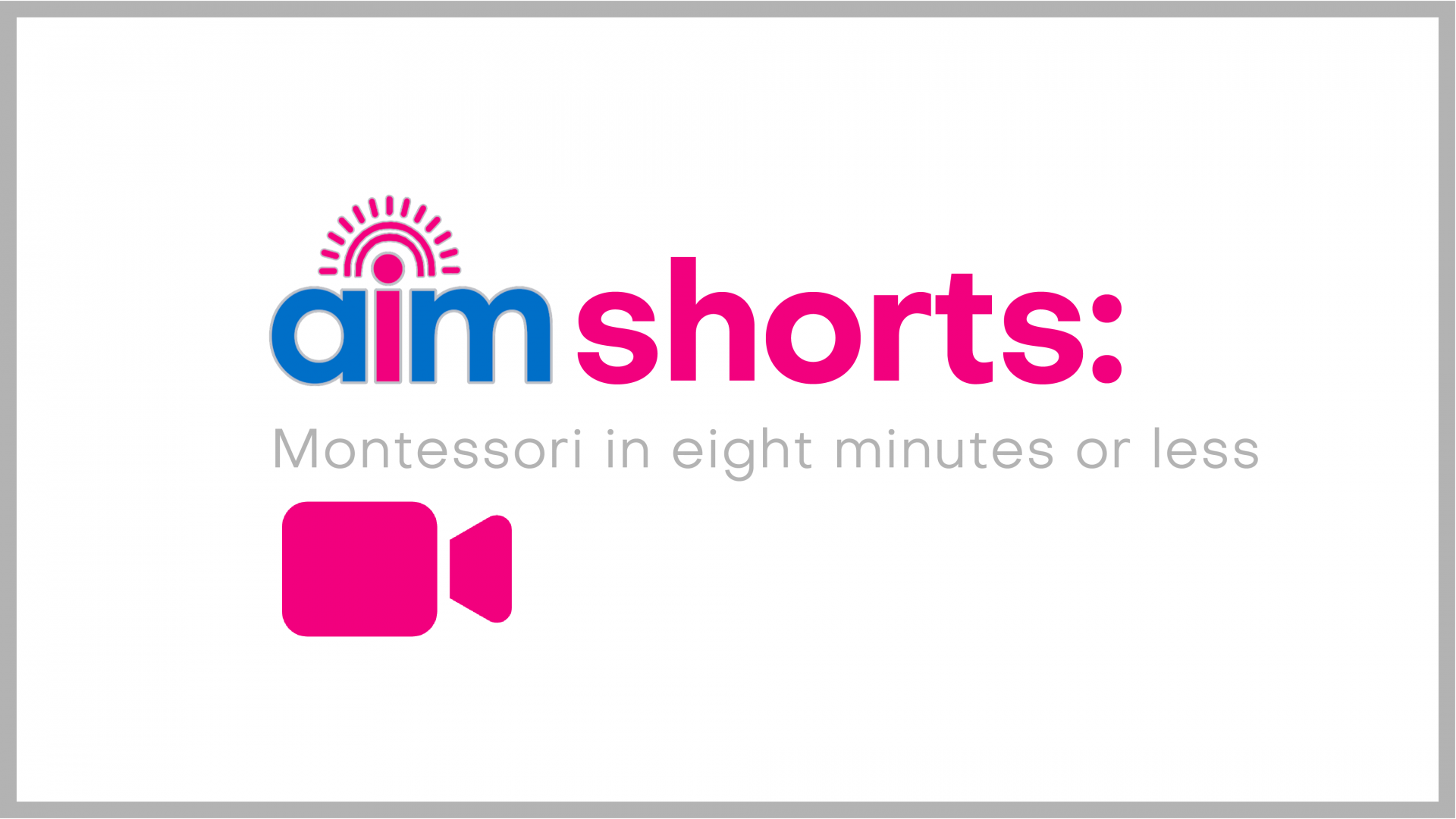 Thank you!
In order to make Montessori training and certification more accessible for you, we have adjusted our 2023 pricing with lower down payments and lower monthly tuition bills.

We have also extended the enrollment deadline to February 14!